The Métis of the Maritimes: Home

The content on this site is the independent research of Dr. Marilyn Walker, retired professor emerita of anthropology.

This website was originally created by Dr. Marilyn Walker, professor emerita of Anthropology at Mount Allison University, based on research conducted between 2009-2012. The content was migrated to the Libraries & Archives' platform in 2021, where it now lives as a legacy website.

This oral history of the Métis of New Brunswick and Nova Scotia is a first step to compiling a people's history in their own words. Members of the Métis community speak about their personal experiences here—together their narratives describe a collective experience of a people who have been written out of the history of the region.

The study was inspired by the work of Roland Surette to whom this project is dedicated.

Roland F. Surette (1951-2009) was a well-loved and respected educator, historian, and activist within the Acadian and Métis communities of the Maritimes. He is survived by his wife Ellen Surette, his mother Josephine Cotreau, stepfather Lawrence Cotreau, son Roland “Morgan” Surette, stepdaughter Amber Brannen, stepson Stephen Townsend, brother Eldon Surette, sister Donna Messenger, and his grandchildren whom he loved deeply, Baylee, Taylor, Jacques, Emily, Chloe and Naomi. In 2004 he published his book entitled “Metis/Acadian Heritage 1604-2004” giving a historical account of the relationship of French Acadians with the First Nations People. For this and his other contributions to Acadian Heritage, he was honoured by the Department of Acadian Affairs. He faced his battle with cancer courageously, and his accomplishments as a generous volunteer and dedicated local historian attest to his rich and full life.

Dr. Marilyn Walker became an honorary member and elder. At a ceremony held at Mount Allison University she received her eagle feather and Aboriginal name which is Ki'tpou (Great Eagle). 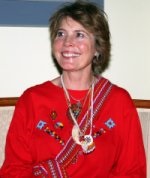 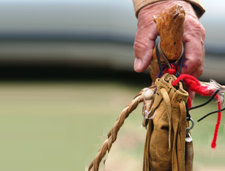 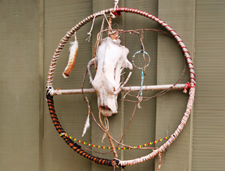 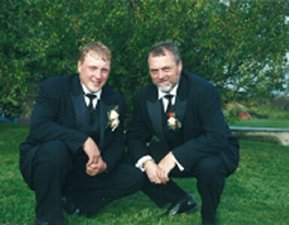 The content on this site is the independent research of Dr. Marilyn Walker, retired professor emerita of anthropology at Mount Allison University.