A lifelong scholar, Winthrop Pickard Bell had a variety of research interests, including the families and settlements of  Acadia (New Brunswick, Nova Scotia, Prince Edward Island, and eastern Maine).  When he left his personal library to Mount Allison in his will, the approximately 700 works in this research area were separated in order to create a special collection.

On the recommendation of University Librarian Eleanor Magee, it was decided that the Collection would focus particularly on “historic Acadia…from the Gaspe to the region of the Penobscot and Kennebec rivers, and includes all provinces of Nova Scotia, Prince Edward Island and New Brunswick, and part of the state of Maine.” [1] This decision has led to a truly unique collection.  When the second edition of the Winthrop Pickard Bell Collection of Acadiana catalogue was published in 1987, then Special Collections Librarian Margaret Fancy noted that “the Bell collection is unlike collections at provincial archives and museums in that it is not limited by provincial boundaries. Many historical and cultural patterns are common to all three Maritime provinces, so a collection of this nature is a valuable Maritimes Studies resource.” [2]

The Acadiana Collection has grown tremendously since Winthrop Pickard Bell first donated his personal library. The Collection currently has over 14,000 items, in all formats, several languages, and covering all subject areas. An active acquisitions programme is made possible through support from the endowment fund for the W. P. Bell Chair in Maritime Studies. The Collection is fully searchable through the online catalogue, and items may be used within the library. 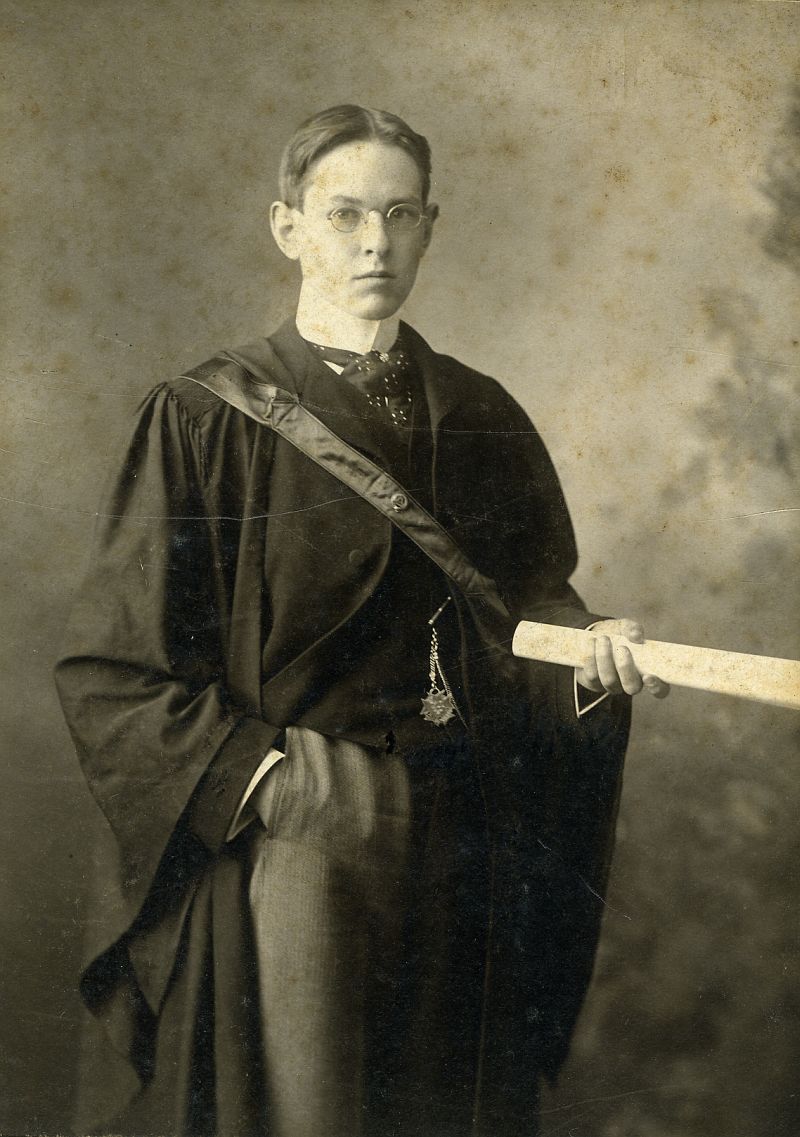 After returning to Canada Dr. Bell alternated scholarly roles, at both the University of Toronto and Harvard University and independently, with participation in his brother Ralph’s many business ventures.  In 1948 he began a four-year term on the Board of Regents of Mount Allison University and was very actively involved in the work of his alma mater. 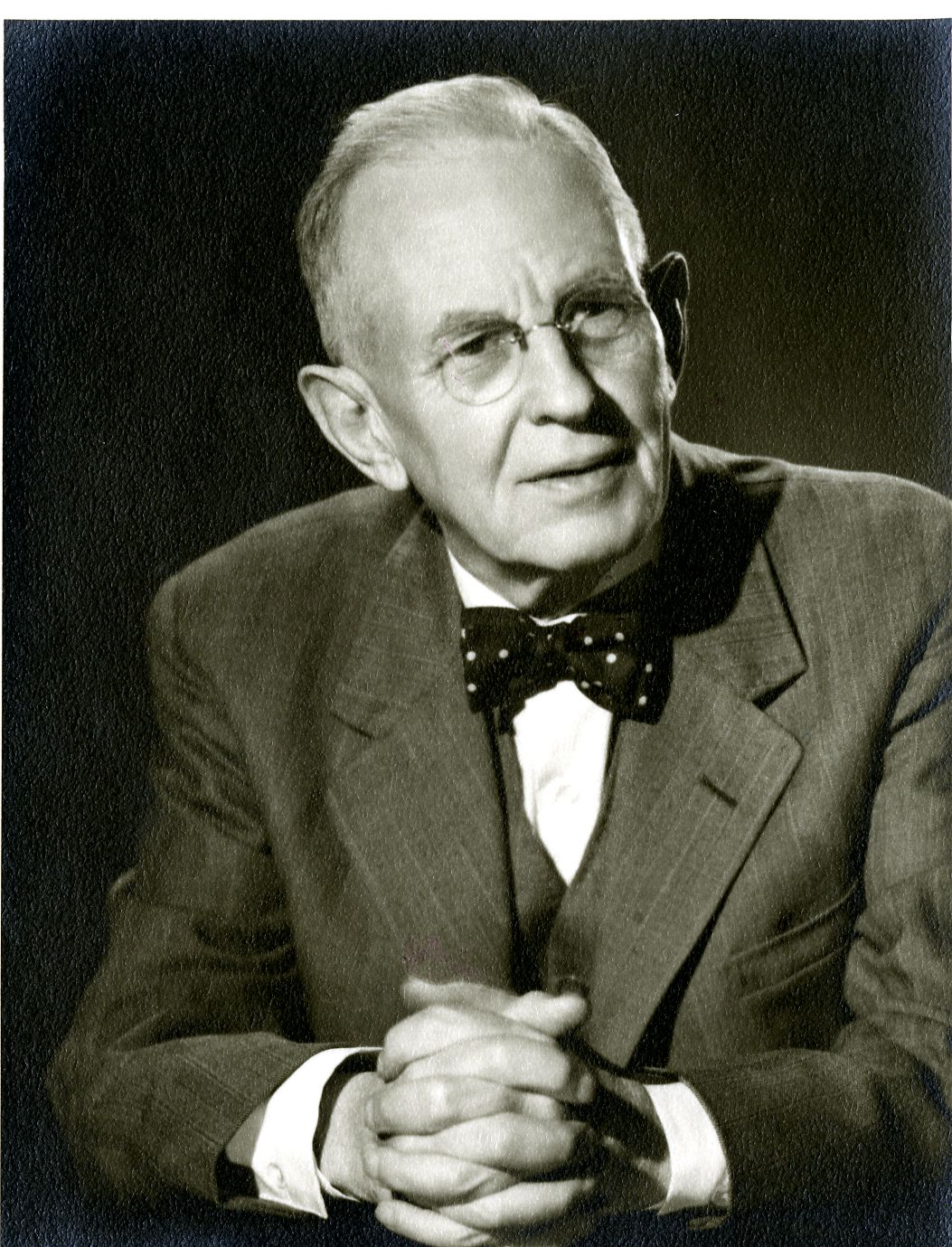 Bell had a keen interest in Maritimes genealogy and history, publishing The “Foreign Protestants” and the Settlement of Nova Scotia in 1961 and A Genealogical Study the following year.  He was later recognized by the Canadian Historical Association and received a certificate of merit from the American Association for State and Local History for the first work.

After his death in 1965, Dr. Bell donated his personal library to Mount Allison.   His collection of Acadiana titles, covering a variety of subjects pertaining to Canada’s  Maritime Provinces (New Brunswick, Nova Scotia, and Prince Edward Island) and eastern Maine, formed the basis for a new Special Collection which has been developed extensively over the last four decades.  Financial support from the Winthrop Pickard Bell Chair of Maritime Studies endowment enables continued acquisitions of important regional materials.  Today the Winthrop Pickard Bell Collection of Acadiana is a fine collection of record, drawing researchers from around the globe and all walks of life. Other works from Dr. Bell’s collection were added to the library’s main holdings.  A review is currently underway, with the intent to gather these titles together to ensure their continued availability.