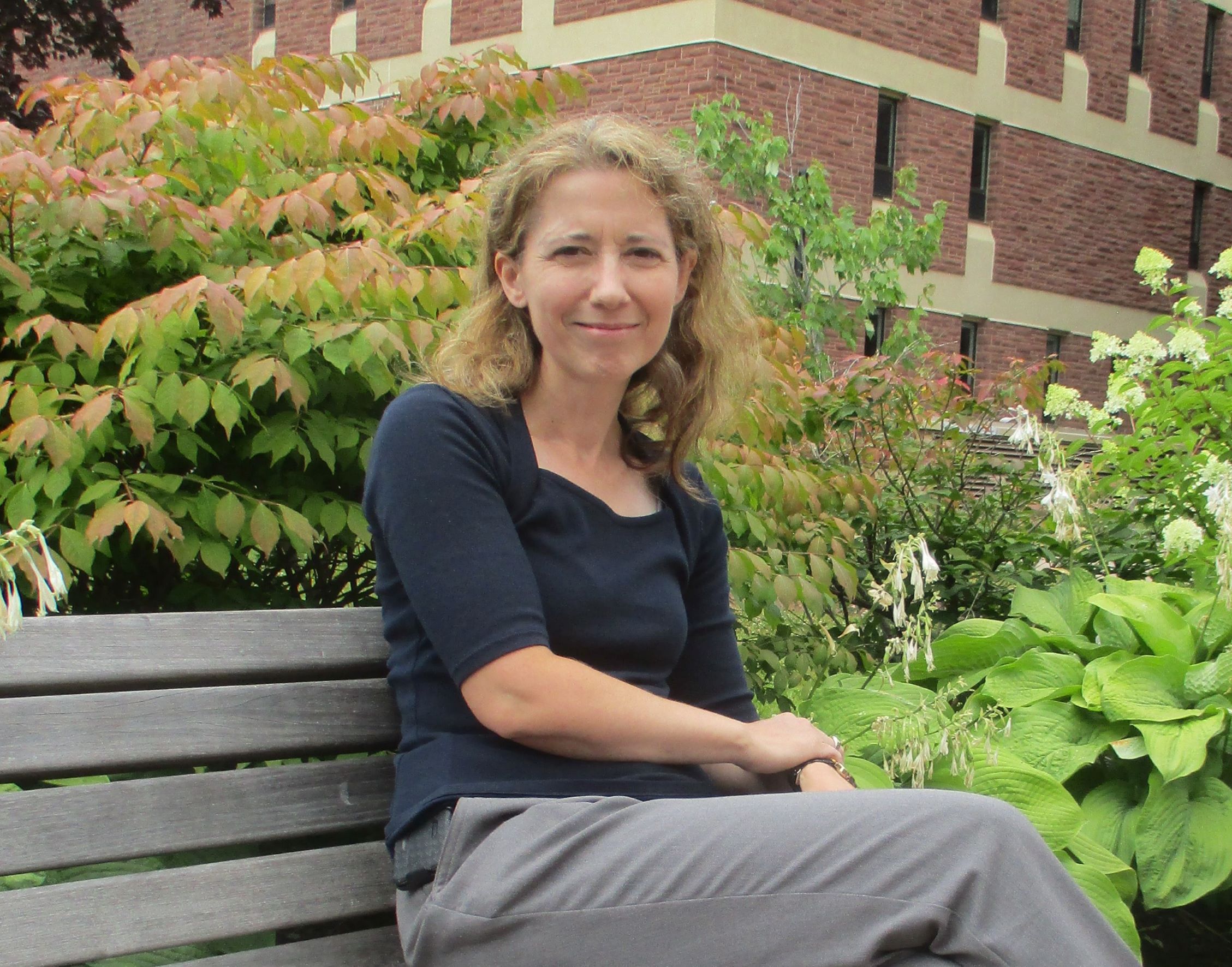 “I just realized that’s where my heart is,” said Dr. Keeping, who began her term as University Librarian on Aug. 7. “Mount Allison has a great reputation. It’s a well-known little university that packs a big punch for the size of the place. It has a very strong history, as well.”

Respect for history and knowledge of technology are parallel, complementary themes in Dr. Keeping’s academic career, which began with undergraduate studies in anthropology and history, and led to a Master of Library and Information Studies (MLIS) followed by a PhD in Archeological Sciences, specializing in biological anthropology and paleopathology.

As an archaeologist, she has analyzed human remains from medieval monastic and nunnery cemeteries in England, and worked with the Newfoundland government doing ethnohistorical, archaeological and anthropological research—a role that also drew upon her librarian skills doing archival research.

As a librarian, she has held a variety of roles in all aspects of library service, with extensive experience in collection development and electronic resources. She worked for 10 years as a Collection Development Librarian at Memorial University of Newfoundland, with terms as division head. Most recently, she served as manager of Library Collection Services at Mount Royal University in Calgary.

“It just seemed like a natural progression that I would move into a University Librarian position,” she said. “I was absolutely delighted.”

At the same time, she recognizes big changes are afoot in the Mount Allison Libraries & Archives: a brand new Integrated Library System and catalogue; joining the Novanet consortium of libraries; a major renovation on the horizon; and the challenge all libraries face reconciling the rising costs of electronic resources.

“I’m hoping the experience I’ve had in environments where a lot of change is happening can help inform changes happening in the library—the pitfalls, the trials and tribulations, but also the excitement,” said Dr. Keeping. “Change management is very important in this environment. Change is difficult for people because it’s scary. When you’re managing change you have to be aware and understand that people move forward at different paces. Your role as a leader is to make sure they move forward in their time.”

To do that, she said, it’s important to give people opportunities to contribute, bring forward ideas, and be part of the change process.

For example, the upcoming library renovation has the potential to create “something spectacular and unique to Mount A,” she says, provided it is led by collaborative decision-making that includes architects, staff, librarians, and students.

Regarding scholarly resources, she cites the importance of encouraging the growth of Open Access resources as a way to address the issue of exorbitant cost inflation of library subscriptions.

“I think that’s something we’d all like to see, especially so we can take back control of scholarly communications,” she said. “The key really is to make information more open, not locked behind paywalls. We’re academics; that’s what we’re about. More information expands scholarship.”

On a personal note, Dr. Keeping—who grew up in Port aux Basques, NFLD—says moving from Calgary to tiny Sackville is a positive change, although her 17-year-old terrier-mix dog is still trying to adapt to the move.

“I’m an animal lover,” she says. “He’s really kind of my world.” Her other interests are eclectic: sci-fi/fantasy literature; yoga and meditation; genealogy and family history...and percussion.

"I recently bought an electronic drum set. I'm not a musician by any stretch of the imagination, but I do have fun trying," she says.

And the most important question for a new University Librarian?

“I would have to say my favourite book is George Orwell’s Animal Farm. There’s a powerful message in that book that really struck me, and I often come back and look at it. It says a lot about what’s going on in society today.” 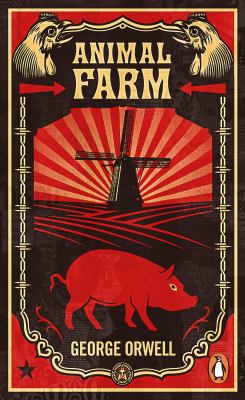 Animal Farm by George Orwell
Call Number: PR 6029 .R8 A7
Animal Farm - the history of a revolution that went wrong - is George Orwell's brilliant satire on the corrupting influence of power. (Penguin Books)
Add a Comment