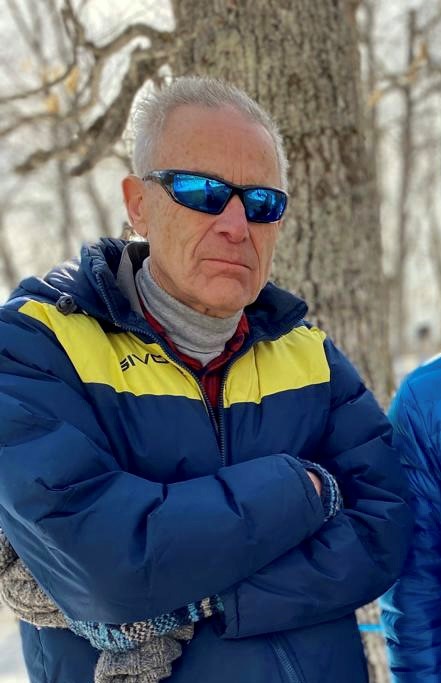 Cyril Welch taught philosophy at Mount Allison University from the fall of 1967 until his retirement the spring of 2004. He was born and raised mostly in Los Angeles, California; he became a Canadian citizen in 1980. From his childhood years in two Swiss boarding schools through his adult years of freelance study in Germany, France and Italy, he developed strong roots in Europe; he became a citizen of Luxembourg in 2009. His works address the questions of language, logic and literature recurrently raised in our Western tradition since its beginnings in Ancient Greece.

Not digitized (all but the first are hardbound):