This guide is designed to provide an introduction to alternative media sources.

What is the Alternative Media?

Please note: this guide was initially developed in the early 2000s with some sections updated up to 2013.  It is not currently being updated.

No one term adequately describes all of the various types of publications and sources of information that fall outside of the mainstream: independent, dissident, radical, underground, subversive, non-corporate, progressive, grassroots, activist, anarchist, small, alternative...

Or perhaps the alternative media (to paraphrase Amy and David Goodman describing Democracy Now!) represent and give voice to the mainstream who are ignored by the mainstream media.

The excerpts below represent just a small sample of the various definitions and descriptions of the alternative press. Included as well are a couple of excerpts pertaining to the dissident and radical press which, depending on the definition used, may also be considered alternative.

Bibliography (sources for the excerpts above):

Kranich, Nancy. "A Question of Balance: The Role of Libraries in Providing Alternatives to the Mainstream Media." Collection Building 19.3 (2000): 85 - 90.

Willet, Charles. "The State of Alternative Publishing in America: Issues and Implications for Libraries." Counterpoise 3.1 (January 1999): 14 - . 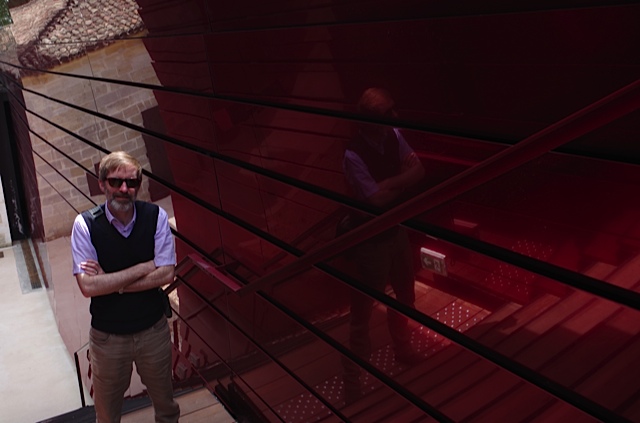 Jeff Lilburn
Email Me
Subject Librarian for Drama, English Literature, French Language and Literature, Linguistics, Psychology, Screen Studies and Sociology
Contact:
I can be reached by email or by leaving a voicemail at the number below. You can send a question or contact me to request an appointment to talk on the phone or online.