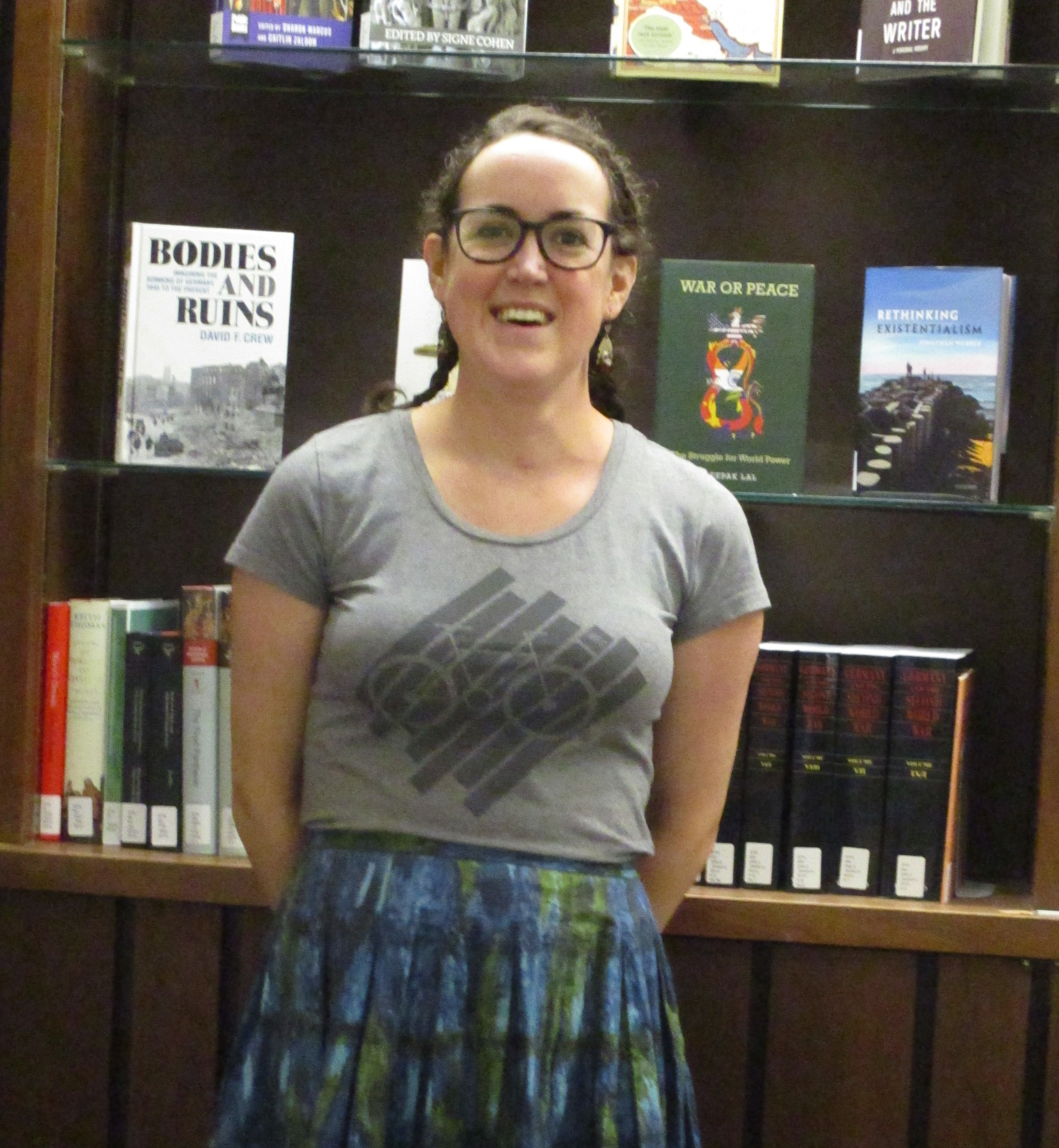 Allison Watson began working in libraries partly by chance and partly by necessity. With two science degrees from Dalhousie University, she intended to have a career as a Recreational Therapist.

"I like being creative and I like playing games. It just kind of matched that," says Watson, who began working as a Recreational Therapist with the Nova Scotia Health Authority upon graduation in 2012. But a year later, ill health forced her to leave.

"Basically, my health was declining," says Watson, who was born with Cystic Fibrosis, a disease affecting the lungs and digestive system.

What followed was a three-year odyssey through the health-care system that ended with a double-lung transplant, post-operative cancer, and -- finally -- improved health and quality of life.

Watson chronicles this journey in her book Transplanted: My Cystic Fibrosis Double-Lung Transplant Story, published by Nimbus books in 2019.

"One of the big misconceptions about lung transplants is that it's a 'first come, first served' system. People would often ask me where I was on the transplant list. I had to inform them it didn't work that way," Watson writes in her book. Instead, she explains, people are chosen based on priority, combined with a variety of factors including "...blood type, infections, lung size, and how close the person is to dying."

Watson and her partner moved to Toronto for the transplant.

"And then I just waited," she said.

Thirteen months later, in November 2014, her transplant call came. Watson describes waking up in the hospital four days after the operation and having no idea where she was, or why she was there.

"I was on a ridiculous amount of pain medication, but being unaware you're on pain medication that is messing up your brain makes for some interesting thoughts," she writes. 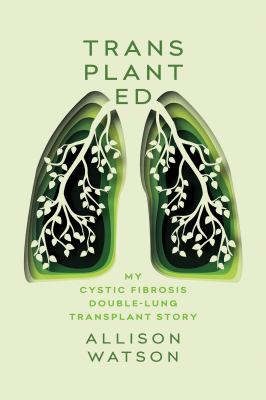 Recovery was a full-time job, with several complications. Transplanted provides a cautionary but down-to-earth and at times humourous tale for anyone undergoing major medical procedures. Watson's examples show the importance of asking questions, being your own patient advocate, and learning to live with change and uncertainty.

Roughly two years after her surgery, Watson found herself home in Nova Scotia and resuming life as a typically well-educated but underemployed Millennial. Doctors told her she could no longer work as a Recreational Therapist in hospitals because of the risk of illness and infection. That's where the public library came into play.

"I like professions where I can help people," she says. When a job at the Springhill Public Library became available, she jumped at the chance. She worked for three years as a clerk at the library, helping patrons at the front desk, organizing and leading book clubs, and teaching patrons how to use a variety of technologies.

"I loved getting to know patrons and being able to anticipate what they wanted to read and order things in for them."

Working in a larger, academic library, however, brought her back to the university atmosphere she loved as a student, and provides new challenges.

"I was ready for a change. I thought working at a university would be interesting and would provide a different atmosphere," says Watson. "It's busy and I enjoy the environment. I like working with students and having new responsibilities."

Her advice to students: "Take advantage of the resources available to you and volunteer a lot! Take co-op training if possible."