This guide is designed to help you find information and resources for Political Science.

A new version of Novanet has just been launched!

Help: find search tips and a brief overview of what's new in the new Novanet:

Novanet Search Tips | Which Search Tool Should I Use?

Looking for an ebook?

There are thousands of ebooks accessible through Novanet.

You can also search for ebooks by going directly to our Ebook Collections page. 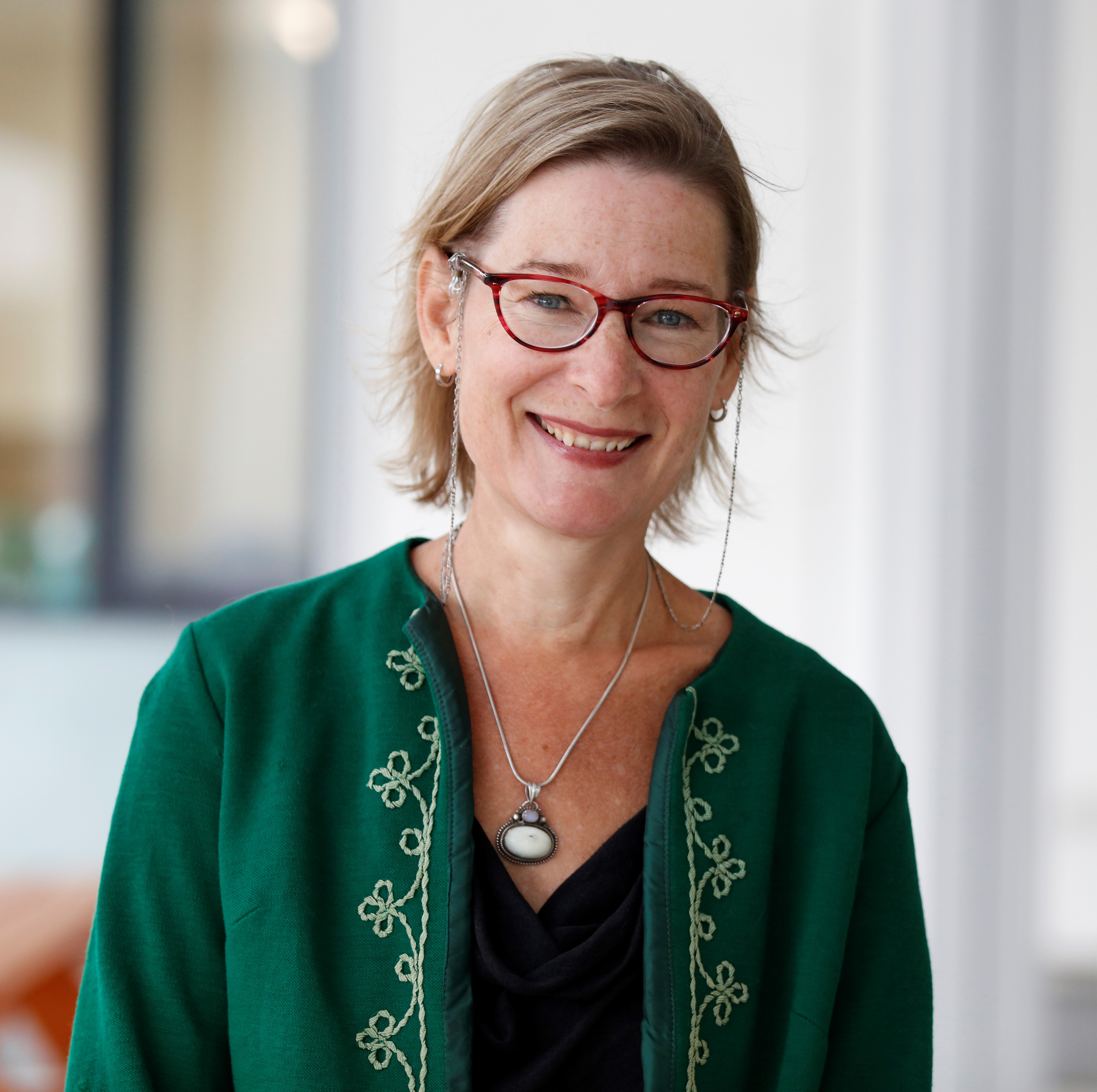