Located on the lower floor of the Marjorie Bell Young Conservatory of Music (near the Swan Pond), our collections and services include:

Opened in 1973, the Alfred Whitehead Music Library is named after musician, painter, philatelist, and author Alfred Whitehead. He served in various positions at Mount Allison teaching music from 1913 to 1974 as both as instructor and Dean of the Conservatory of Music. Housed in the basement of the Marjorie Bell Young Music Conservatory, the library was subsequently expanded and renovated in 2002 with the generous support of the Mount Allison University Alumni class of '84.

Alfred E. Whitehead was born 12 December 1883 in Peterborough, England. At the age of five he was introduced to the organ and studied under Peterborough Cathedral’s organist Dr. Hayden Keeton. He moved to Canada in 1912 and became Assistant Director of Music and Professor of Organ and Harmony at the Mount Allison Conservatory from 1913 to 1915. He then furthered his own education, receiving a Bachelor of Music from the University of Toronto in 1916 and a doctorate in music from McGill University in 1922. From there, he was the Organist at the Christ Church Cathedral in Montreal from 1922 to 1947. He also began writing music around 1923, and at his death had more than 400 compositions credited to his name. Dr. Whitehead returned to Mount Allison as Dean of Music from 1947 to 1950. In 1953, he retired to Amherst, NS, though from 1953 to 1965 he was organist at the Trinity St. Stephen’s Church in Amherst. In addition to organ, Whitehead also conducted and directed numerous choirs in his lifetime, some as large as 2000 voices. He also pursued art and was able to exhibit his work in Canada and the United Kingdom. He received an honorary doctor of law degree from Mount Allison University in 1958, and from Queen’s University in 1970. Dr. Whitehead died at the Highland View Hospital in Amherst, NS on 1 April 1974, leaving behind his wife, the former Amy Mosher (Ladies’ College graduate 1915) and one daughter, Elizabeth. In October 1974, Mount Allison University posthumously honoured his memory by naming its music library the Alfred Whitehead Memorial Music Library. (Credit: Mount Allison University Archives) 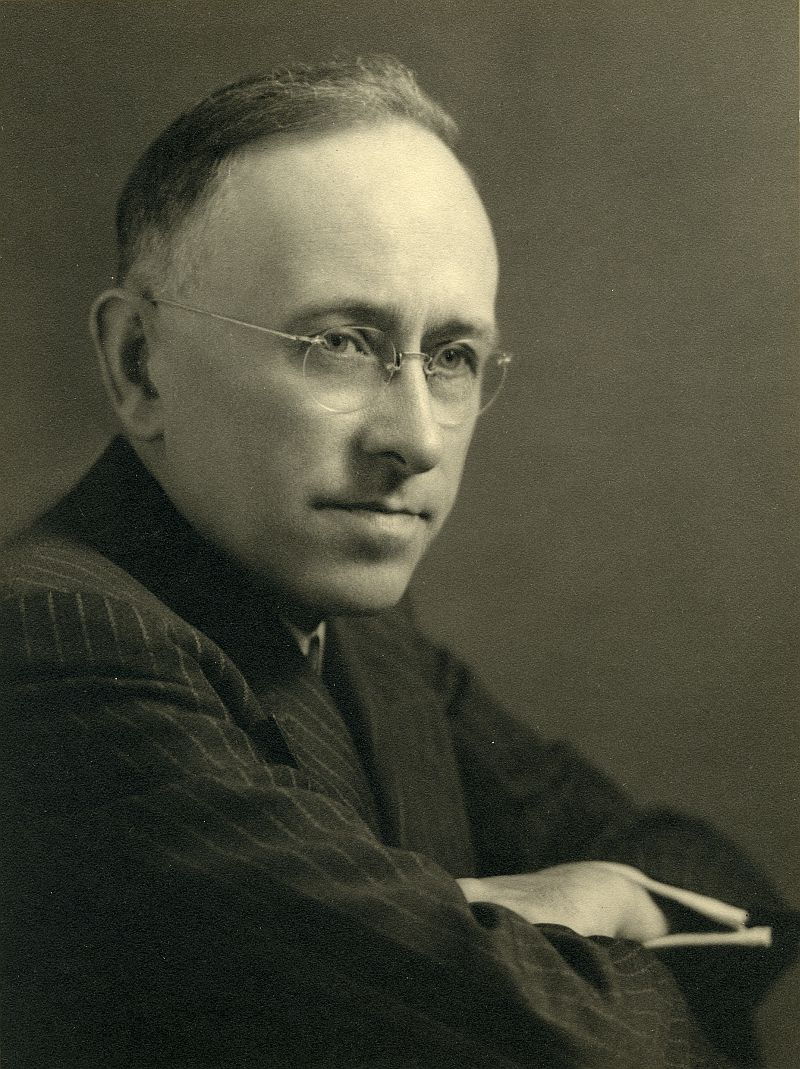