A virtual exhibition on one of Mount Allison University's most fascinating scholars.

Ella Lauchner Smith was born at Saint John, New Brunswick, on 18 May 1884.  She was the eldest child of Frances "Fannie" Louise Hanson (1858-1923) and James Willard Smith (1858-1925). Her early education was received in Saint John and she graduated from Saint John High School where she had established a brilliant academic record and was class valedictorian. She next went to McGill University where she received a BA through Royal Victoria College with honours in classics in 1905. Three years later in 1908 she was awarded an MA from McGill University also in classics. Thereafter, she taught for a period of time in Montreal. She applied to further her education at Somerville College at Oxford University where she again studied between 1911 and 1914 at a time when women were not granted degrees. She ultimately became the first Canadian woman to receive an MA from Oxford University with first class honours in history after the institution began admitting women to degrees in June of 1921. 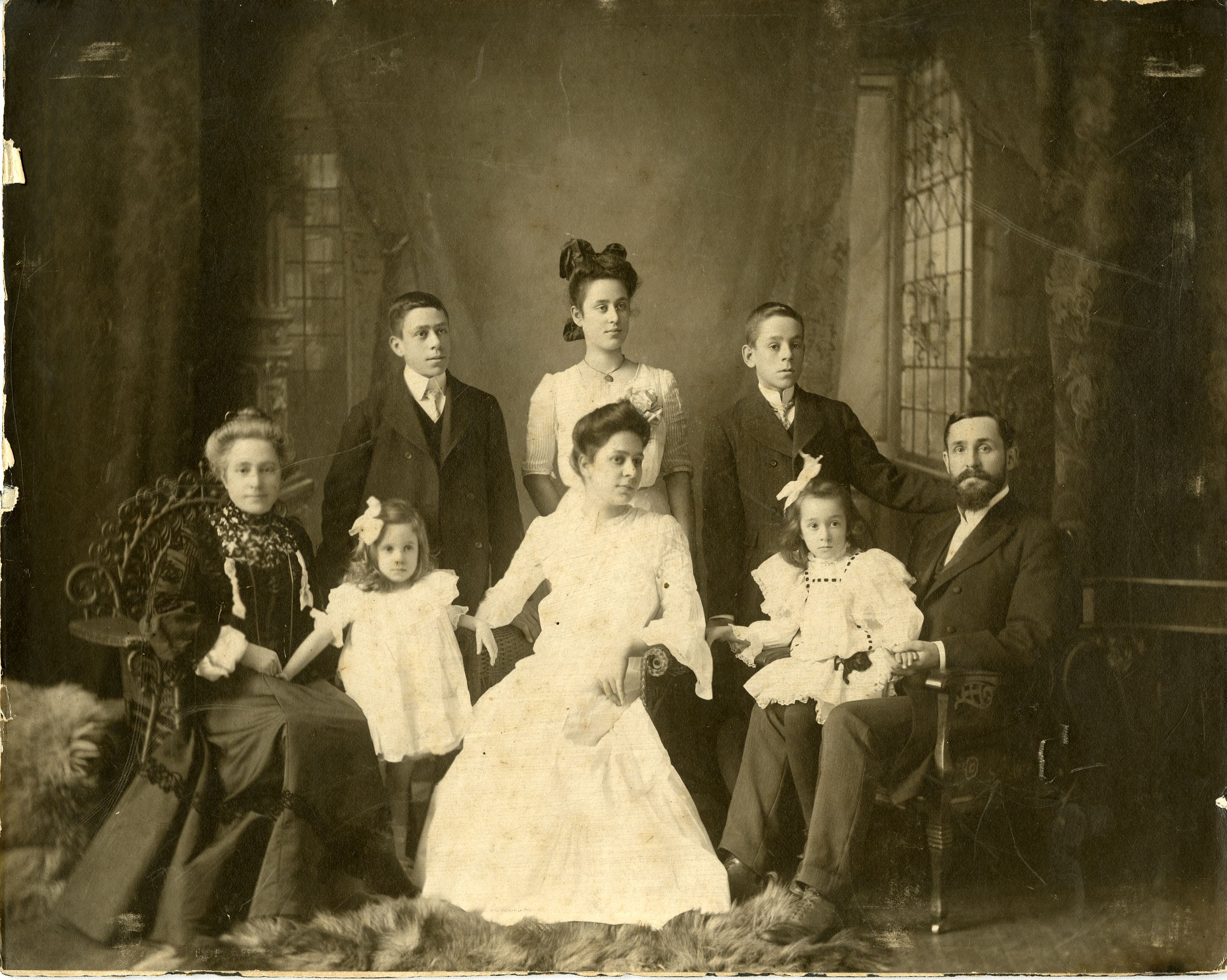 During the First World War Ella Smith taught at the progressive Bedales School in Petersfield, England during the 1918-1919 academic year. This was followed by a two-year term beginning in 1919 teaching at Smith College in Northampton, Massachusetts. She was forced to leave due to illness in 1921 and for five years spent time at Saranac Lake, New York recovering from the effects of tuberculosis. Smith returned to England in 1928. She spent some time teaching at the King’s Hall School in Taunton, England but decided that she would rather foster an interest in political research.

She travelled to the former Yugoslavia, Hungary, Austria and Czechoslovakia during the summer of 1930. The following year she travelled through Poland, Latvia, Lithuania and Estonia and concluded with nine months spent in Soviet Russia. Much of her work there was recorded in lengthy articles in the London Times.

"Miss Ella Smith, M.A., lectured tonight on Russia as it had appeared to her after a five month's visit there. She's a breath-taking individual--a dynamic cosmopolitan. Whenever history is in the making, there goes she. She reviewed pre-revolution conditions and went on through the Soviet government's program to the present. She presented us with pamphlets having to do with their Five Year Plan. We were impressed with Russia's growing might." [1]

She visited Russia a second time in the fall of 1932 and on her return to England wrote critically of the situation in the country which immediately increased her demands as a speaker, including a lecture to the International Relations Club in London. The criticism ultimately prompted the Russian government to refuse her further entry into the country. Thereafter, she turned her focus to Spain which she visited in 1936 and 1937 to study the civil war, spending long periods in areas controlled by General Francisco Franco and the Spanish Loyalists. She was again ejected by both sides in the dispute and had to turn her attention elsewhere. She used both a British and Canadian passport during this time to gain access to the country, one of which indicated that she was working on behalf of the Dominion News Bureau of Montreal, Quebec. 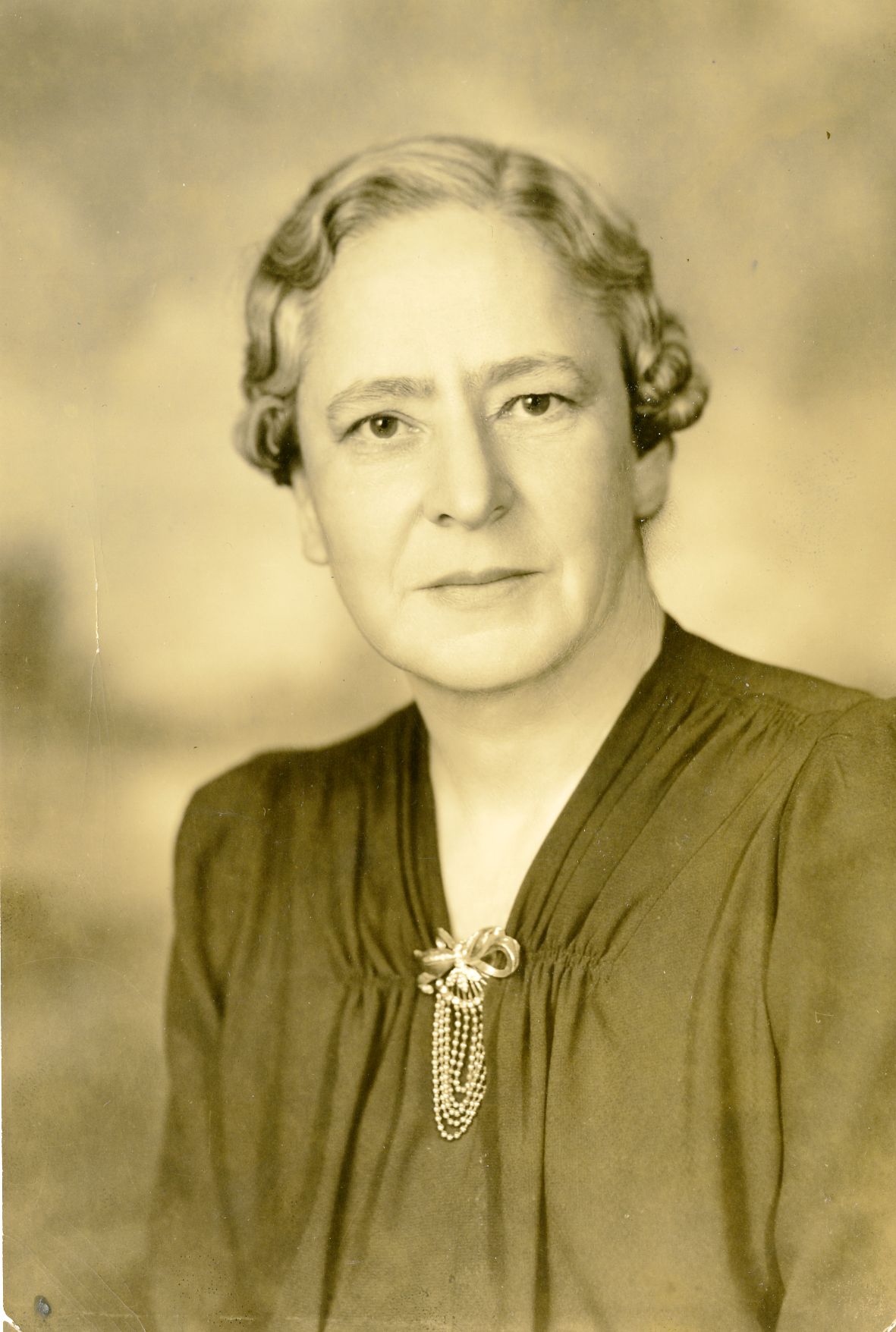 With the outbreak of the Second World War she returned to Canada and in 1940 became the acting head of the Mount Allison University History Department replacing Prof. George F. Stanley until 1946. She remained a member of the history department until her retirement from the faculty in 1951. In her later years she took on the responsibility of running the Campus Bookshop in conjunction with the University Bookstore. This role had emanated out of a practice of arranging displays of good books and having book fairs for the benefit of students.

At the summer convocation at Mount Allison University in August of 1963 Ella Smith received the degree of Doctor of Literature, honoris causa. She died on 1 November 1972 and was buried in the family plot at Fernhill Cemetery, in Saint John, New Brunswick.