A virtual exhibition that pays tribute to a distinguished professor of Classics at Mount Allison University. 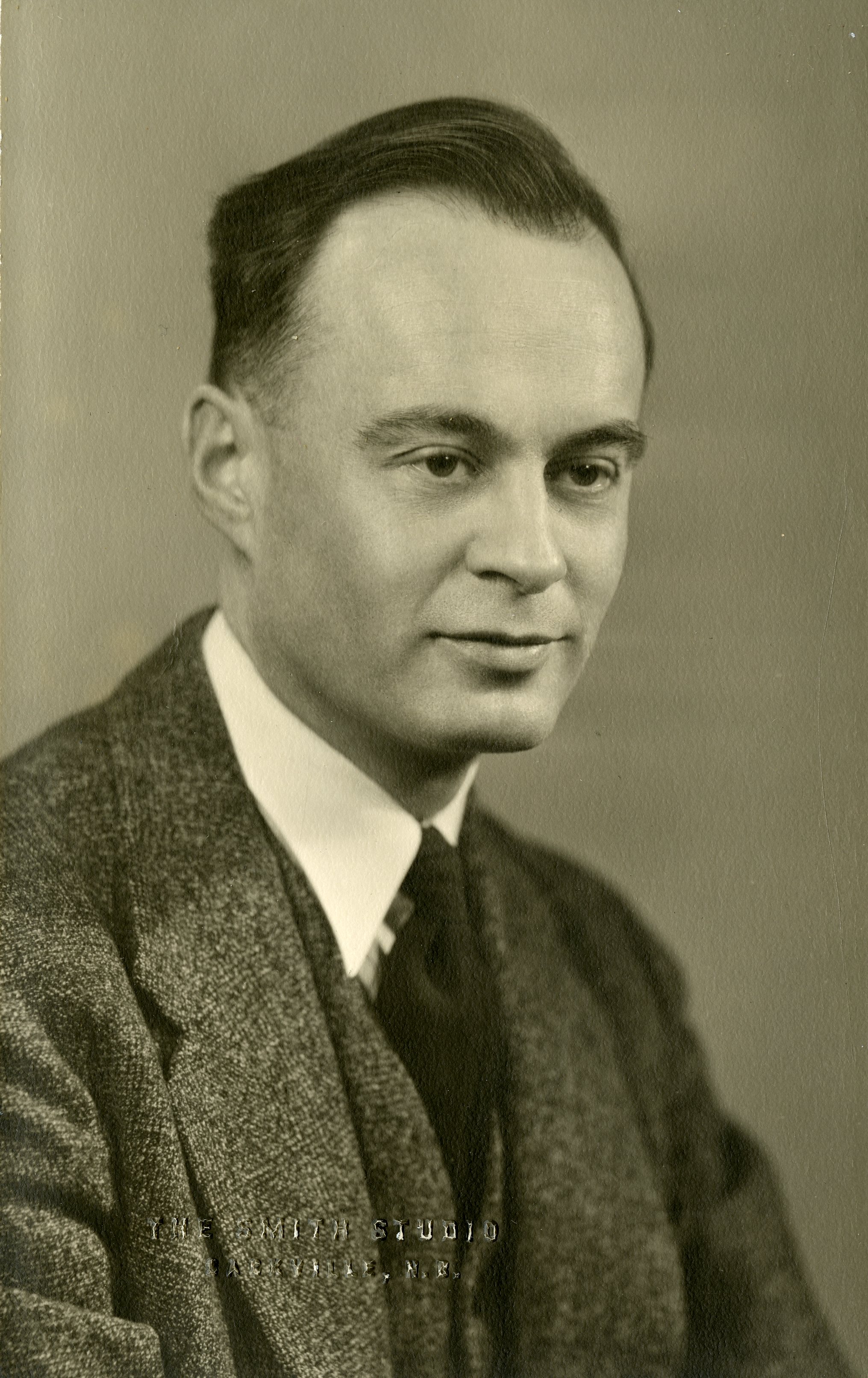 The young Crake was educated at Upper Canada College (UCC) from 1919 to 1929, where he excelled academically and socially. While at UCC he won chess College championships, was a member of the Junior French Club, contributed to the College newspaper The College Times, participated in sports and theatre, and was the Head of House in his final year.

He attended Trinity College at the University of Toronto, where he received his Bachelor’s degree, honors in Classics, in 1933. He then attended St John’s College at Oxford University, where he received his Bachelor of Arts in 1935 and his Master of Arts in 1939. He was awarded a doctorate in Philosophy and Latin from John Hopkins University in 1939, where he wrote a doctoral dissertation entitled Archival Material in Livy which he defended in 1941.

His teaching career began with a part-time lectureship at John Hopkins University in 1938, followed by a year long lectureship in Classics at Dartmouth College in 1939. Thereafter, Dr. Crake was master at Trinity College School, Port Hope, Ontario for the 1941-1942 year, having also been a Teaching Fellow at the school between1935 and 1937. While at Trinity College School he served as cadet training officer until he took up his commission as a Lieutenant with the Lorne Scots Regiment. Thereafter, he spent some months training recruits and then went overseas to London where he worked in the historical section. He was promoted to Captain in 1944 and served until 1946.

In 1946 he joined the staff of Mount Allison University, Sackville, New Brunswick, teaching Latin, Greek, and Roman history. In 1947 he became the Wood Professor of Classics and head of the department and remained so until he retired in 1976. He was a faithful member of St. Paul’s Anglican Church at 125 Main Street in Sackville, New Brunswick where he served for many years as Warden, Treasurer, and Lay Reader.

In addition to his teaching at Mount Allison, Dr. Crake served as Secretary of Senate from 1962 to 1971, and as a member of the Board of Regents from 1965 to 1968. He served as president of the Classical Association of Canada from 1966 to 1968, and was, on an intermittent basis, a member of the council from 1958 up to his presidency. He was also involved in the Classical Association of the Atlantic Provinces, serving as the secretary-treasurer in the 1952-1953 year. He regularly translated and compiled the list of Latin names and titles for graduates and composed the Latin script for the President’s address.

He supported the work of the Humanities Research Council of Canada, being on its governing body and publications committee from 1966 to 1970. Crake also wrote and reviewed academic papers in the field of Classics, many of which were published in journals and publications such as Classical Philology.Phoenix, Queen’s Quarterly, Classical Weekly, and the Canadian Journal of History, among others. He was also a member of the editing board of the journal Phoenix from 1947-1971. He was named Professor Emeritus of Classics by Mount Allison on 1 July 1976 after his retirement.

In 1976, he established the Crake Institute out of concern for Humanities scholarship, especially in the field of Classics. The Crake Lectureship in Classical Studies was inaugurated in 1978. The J.E.A. Crake Foundation continues today as a private charitable foundation which has as a primary goal the provision of support for those engaged in study, teaching and scholarship in the humanities particularly but not exclusively, at Mount Allison University. Assistance is also given to the Anglican Church and to the type of local charities and institutions which Dr. Crake supported during his lifetime.

Dr. Crake was granted an honorary Doctor of Literature degree by Mount Allison University in 1981. He died on 11 June 1983.

The Crake Foundation: history and statement of purpose retrieved from http://jeacrakefoundation.org