Her father was the first Principal of the Mount Allison Wesleyan Male Academy in Sackville and subsequently first President of Mount Allison College when it was established in 1858. She was raised to be “a dutiful daughter of a strict home in which she was brought up.” [1]

M.E. Pickard received a Mistress of Liberal Arts certificate (M.L.A.) from the Mount Allison Ladies' Academy in 1866, and was teacher of Calisthenics at the Female Academy (1866-68), and Acting Chief Preceptress (1868-1869). She also taught music at the Female Academy (1873-74; 1880-81). In the late 1860s she spent some time in Boston, Massachusetts, studying music, and became particularly adept at piano and organ.

The Pickard family moved to Halifax in 1869 where her father took on the management and editorship of the Wesleyan newspaper and the office of Book Steward for the Methodist Church in Eastern British North America.

In 1873 she traveled with her father to England on her first trip abroad. She returned to Europe in 1878 in the company of Mrs. Charles F. Allison. On this second trip she created a scrap album in which she attached various of the plants that she saw during her journey. [2]

Mary Emerancy "Ema" ickard married Andrew Mackinlay Bell, a businessman of Halifax, Nova Scotia, on July 17, 1883, in Sackville, New Brunswick. She was a devout Methodist and was also actively involved in the Women's Christian Temperance Union. She was an avid gardener and her son described her as “something of a perfectionist." [3]

Ema Bell was responsible for what her son Winthrop described as “The material basis for many of the greatest satisfactions I have been able to have in life.” His mother had been left half of her father's estate and based on Winthrop's expression of interest in furthering his studies she offered to give him his portion of his inheritance in 1908. This money afforded him the opportunity to attend the various universities where he studied and “enabled me to have my introduction to ever so much else of value: – one enlightening year of Gewandhaus concerts at Leipzig, for example, under the great conductor Nikish; to trips on which I learned to appreciate great architecture and familiarized myself with some of the picture galleries and museums of Europe; and so on.” [4] 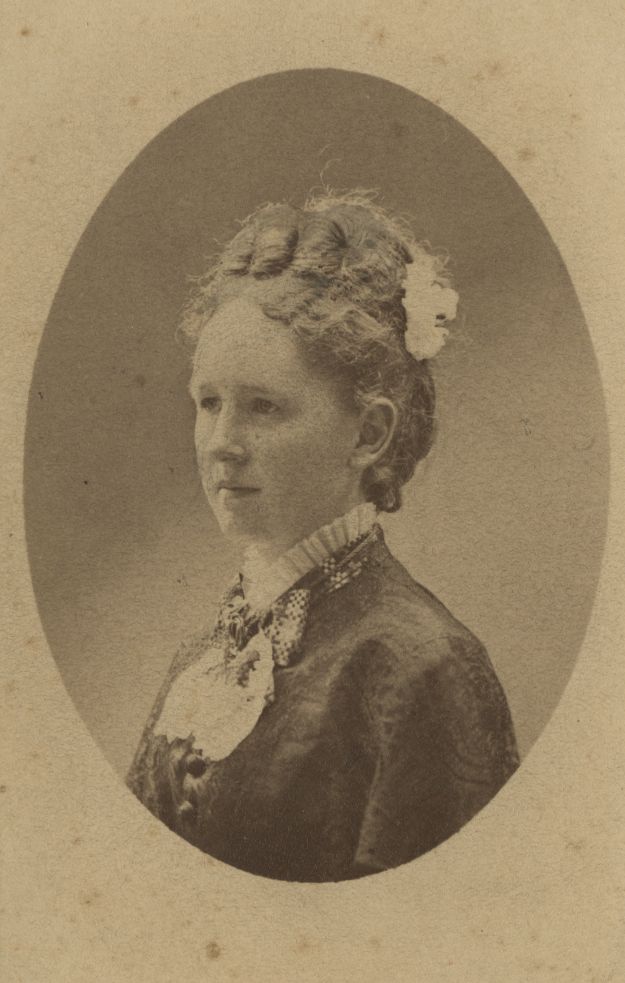 M.E. Bell died in Halifax, Nova Scotia, on October 22, 1918.  Her death occured shortly before her son's release from the Ruhleben Internment Camp near Berlin, Germany. As a tribute to his mother he bequeathed the bulk of his estate to establish a “Pickard Bell Fund” for the benefit of the music department at Mount Allison University. 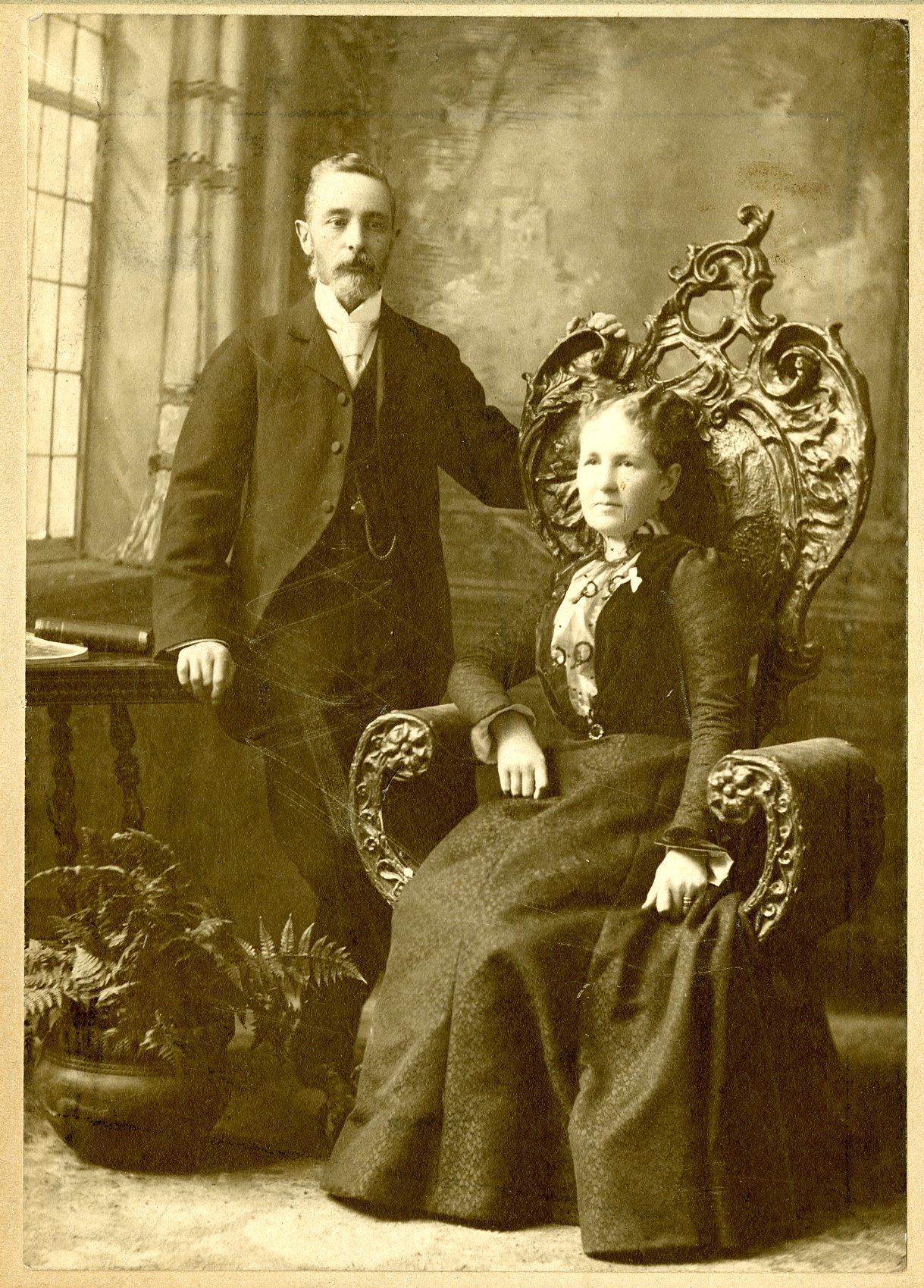 Portrait of Andrew and Mary Bell probably taken on the occasion of their 25th wedding anniversary, ca. 1908 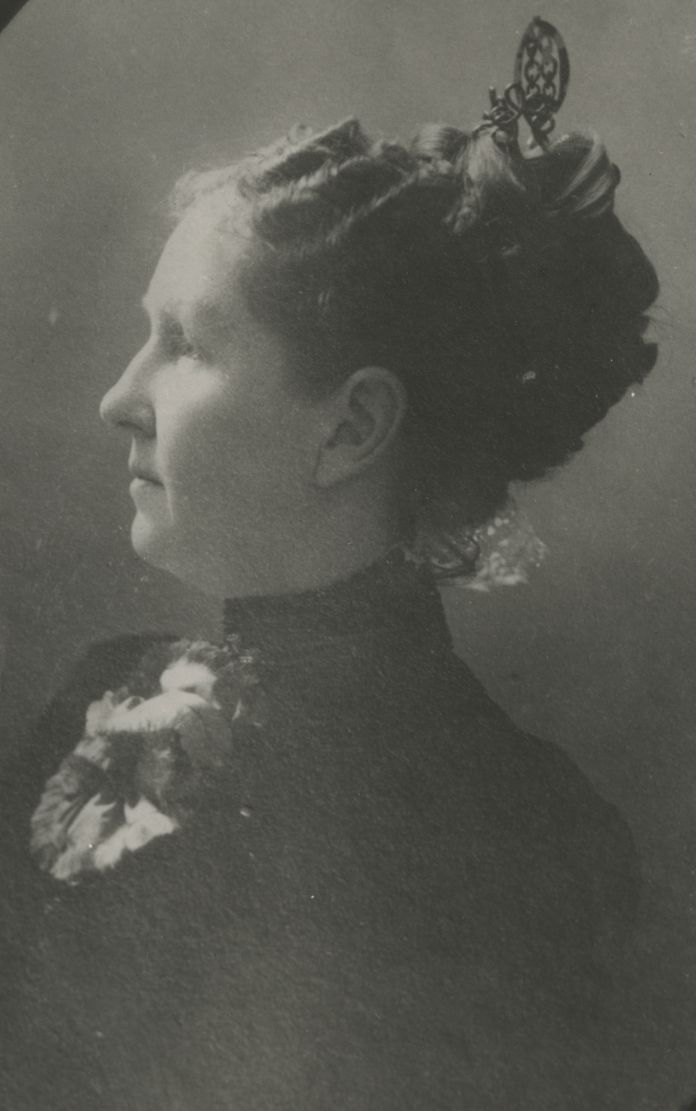 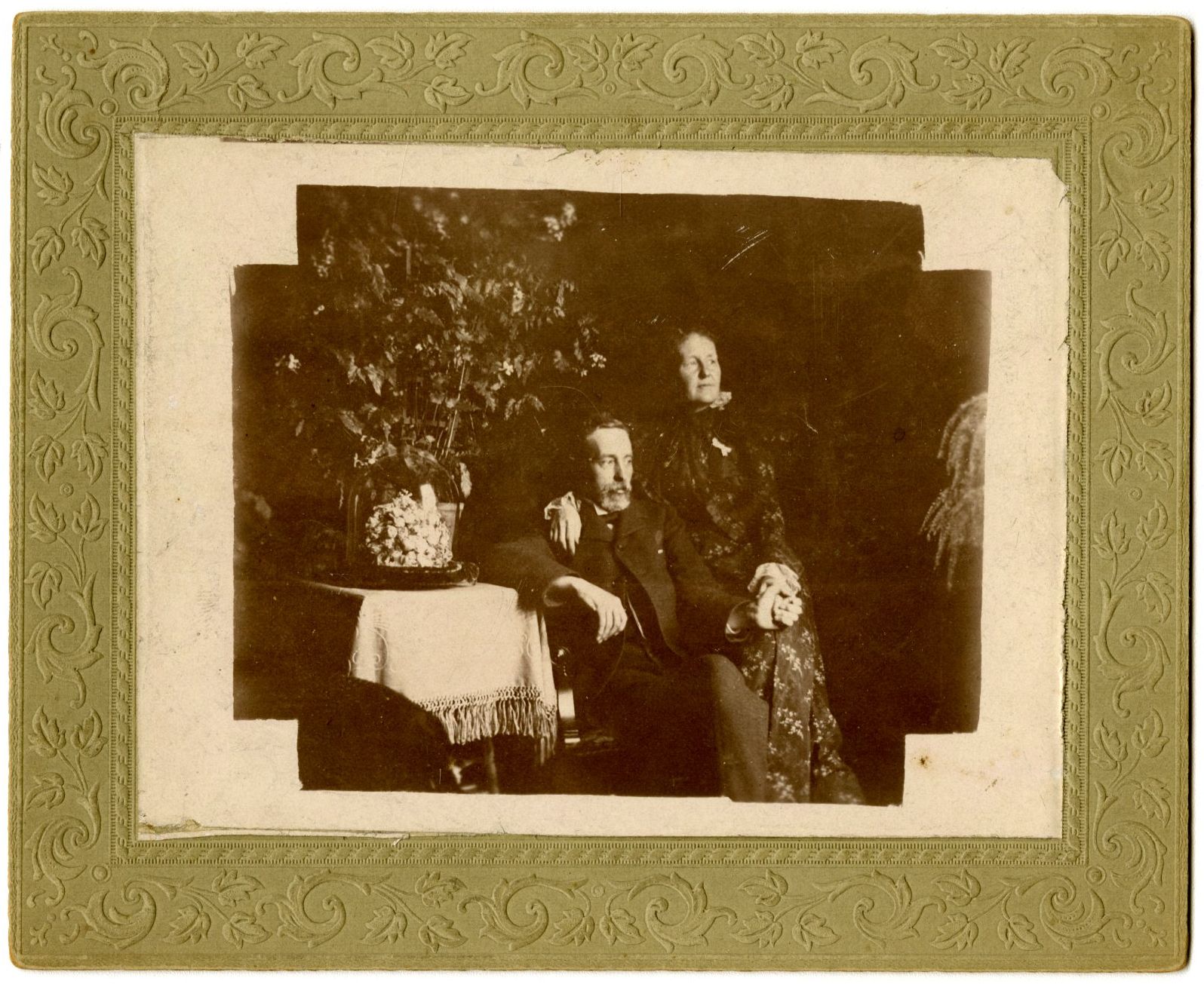 Image of Andrew and Mary Bell taken by their son, Winthrop Bell, on their 15th wedding anniversary, ca. 1898