Winthrop Bell's personal connections with Mount Allison University are largely familial and extend back to his maternal grandfather, Humphrey Pickard (1813-1890). Rev. Humphrey Pickard, D.D., was the first principal of the Mount Allison Wesleyan Male Academy in Sackville, New Brunswick, and became the first President of the newly established Mount Allison College which was created in 1858. 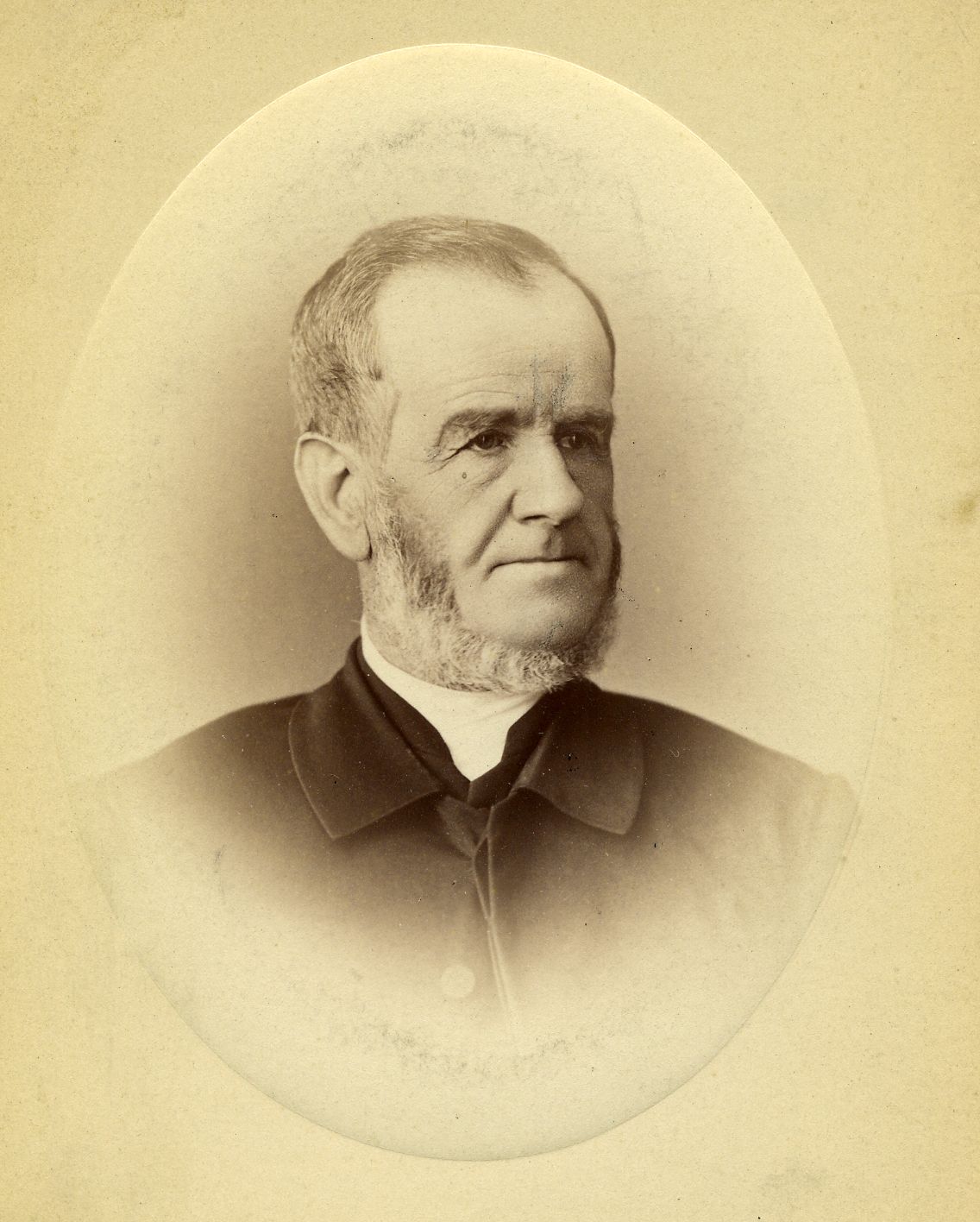 His daughter, Mary Emerancy Pickard, later the mother of Winthrop and Ralph Bell, taught pianoforte at the Mount Allison Ladies' Academy from 1872 to 1874. Thus, there was a strong bond with Mount Allison to explain why Winthrop Bell would have attended this institution.

Winthrop Bell obtained both a Bachelor's and Master's degree from what at the time was known as the University of Mount Allison College. While in attendance he was active in the Young Mens Christian Association (Y.M.C.A.), served as a president of the Eurhetorian Society, and was elected Class of '04 president in 1903. He and his teammates also won the Intercollegiate Debating League competition held in March of 1904. One of Bell's lasting legacies from this time was the writing of the lyrics to the "Alma Mater Song" which appeared in the Mount Allison Songs publication released in 1908.

Through his years at the institution he established many life-long friendships which solidified his fondness for his alma mater.

During his time studying in Europe he remained a regular contributor to the university publication, The Argosy. He wrote on such themes as "The College Man and National Problems" and "Graduate Study in Various Countries." Upon his return to Canada in 1920 his thoughts returned to Mount Allison and he traveled to Sackville twice during the month of May to speak about his war-time experiences and give his impressions of the situation in Europe.

In the late 1930s he was instrumental in assisting with the Mount Allison University Centenary campaign spearheaded by Frank Parker Day to raise money for the institution. Dr. Bell served as Class Secretary for the Centenary Committee and contacted many of his classmates during the drive to raise funds before the outbreak of the Second World War scuttled those efforts.

After the war and a visit to Europe in 1950 he spoke to members of the Mount Allison International Relations Club about the challenges in rearming Germany. He had been elected as a member of the Mount Allison University Board of Regents in 1948. Unfortunately, he suffered a heart attack in 1951 and was forced to curtail many of his activities.  He withdrew from the Board that same year before the conclusion of his term.

In 1958, his sister-in-law, Marjorie Young Bell, suggested that he become her designated representative for the administration of her substantial financial donations to the university. Dr. Bell took on the challenge and was particularly involved in the faculty fellowships process. He reviewed applications and corresponded with many of the applicants, learning about their research interests and opinions about how the monies could be best distributed.

Before his death, Dr. Bell arranged with the Mount Allison University Librarian, Laurie Allison, to transfer his personal library to the institution. He felt that his collection would be put to best use serving Allisonian researchers. His last will and testament also directed that the residue of his estate be used to create the Pickard-Bell Memorial Funds in support of music, another of his many interests. The principal beneficiary of his largesse ultimately was the Music Department at Mount Allison University.